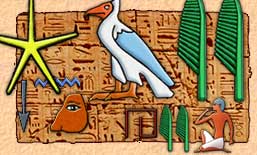 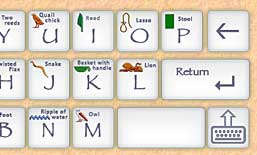 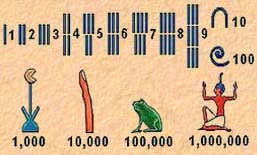 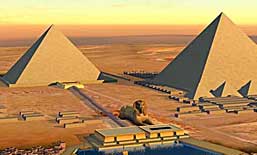 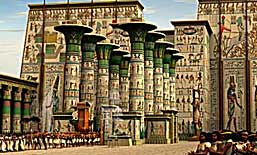 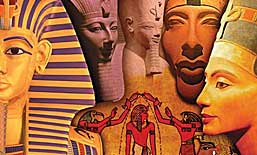 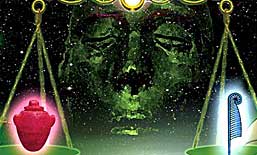 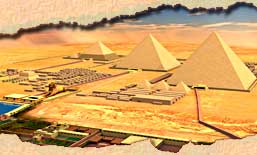 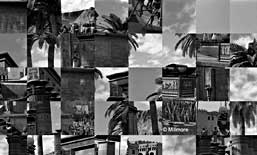 Ancient Egypt, the lives of the pharaohs and their world has been a constant interest throughout my life. It began at the age of five when my grandfather entertained me with stories about the ancient Egyptians. He also gave me a respect for scientific method, inspired me with an appreciation of art and taught me to examine the world around me through observational drawing. As a result I grew up to become an artist with a love of science and Egyptology.

My artistic works over forty years have been heavily influenced by ancient Egyptian artistic conventions and my later works, writing books and reconstructing Egyptian monuments, are the result of twenty years of drawings, paintings, photos and observational notes I made while travelling the Egyptian Nile.

I apply a meticulous regard for material evidence and archaeological knowledge in my work. So if you believe that aliens built the pyramids this website is not for you and I do not reply to emails containing such ideas.

I hope you enjoy this website it has a basic description of hieroglyphic writing, you can have fun with the Hieroglyphic Typewriter  – you can write your name in the ancient script and email secret messages to your friends. You will also learn about Egyptian numerals and test your knowledge with some mathematical problems set out using the ancient numbers.

There are stories of the great kings & queens, the ancient Egyptian gods and mummification is covered with diagrams and videos. In the pyramid & temple section you can explore the ancient monuments; using interactive maps, photos, drawings, and paintings. Also check out 3D Temples and see how these shrines, to the gods, may have appeared to ancient eyes.