In July 2015 a revolutionary paper suggesting evidence for hitherto unknown chambers within KV 62 with a possible hidden burial of Queen Nefertiti was published. High-definition photographic scans of KV 62 by Arte Factum revealed traces of two possible doorways to such hitherto undiscovered chambers. Hence, the doorway could lead to the true burial chamber of KV 62, while the burial chamber of Tutankhamun would be in fact a modified well-chamber due to his sudden death .

The Egyptian Minister of Antiquities suggested the likely scenario of this being the hidden burial of Kiya, the suggested mother of Tutankhamun. The possible findings based of these preliminary observations range from nothing at all behind the wall or unfinished and closed corridors to storage chamber(s) with additional treasures. 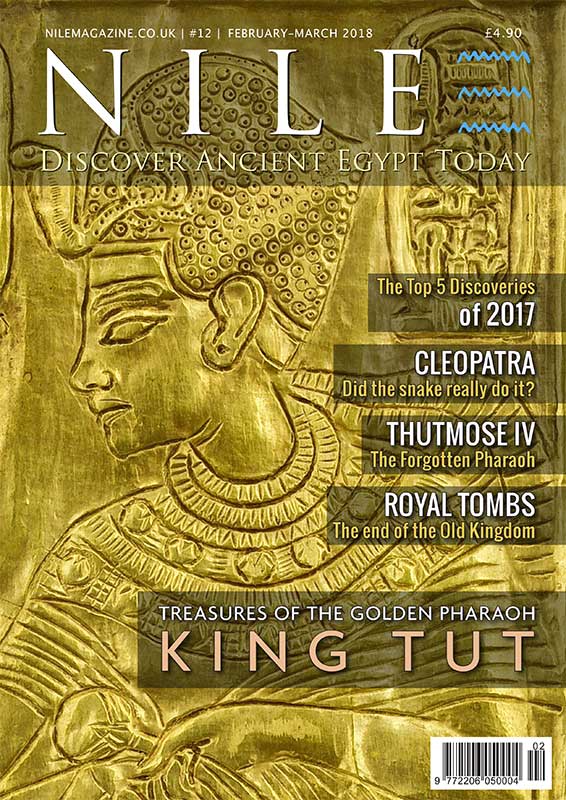 Women of Power and Influence in Ancient Egypt By Brian Alm

Brian Alm writes about the remarkable royal women of ancient Egypt who, out of duty or ambition, stepped beyond the ancient world’s traditional roles and shaped Egypt’s history.

Women of Power and Influence in Ancient – PDF


War and Trade with the Pharaohs
An Archaeological Study of Ancient Egypt’s Foreign Relations
By Garry J. Shaw 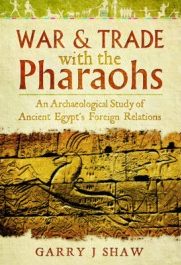 War & Trade with the Pharaohs explores Egypt’s connections with the wider world over the course of 3,000 years, introducing readers to ancient diplomacy, travel, trade, warfare, domination, and immigration – both Egyptians living abroad and foreigners living in Egypt.

It covers military campaigns and trade in periods of strength – including such important events as the Battle of Qadesh under Ramesses II and Hatshepsut’s trading mission to the mysterious land of Punt – and Egypt’s foreign relations during times of political weakness, when foreign dynasties ruled parts of the country.

From early interactions with traders on desolate desert tracks, to sunken Mediterranean trading vessels, the Nubian Kingdom of Kerma, Nile fortresses, the Sea Peoples, and Persian satraps, there is always a rich story to tell behind Egypt’s foreign relations.

Voyage to the Divine Union Feast for MAC and Windows FREE

With text, images and video; hover your mouse and click the reconstruction to find out about the Voyage to the Divine Union Feast.

Compatible with both Apple Mac and Windows